History of Hotel Uhland in Munich 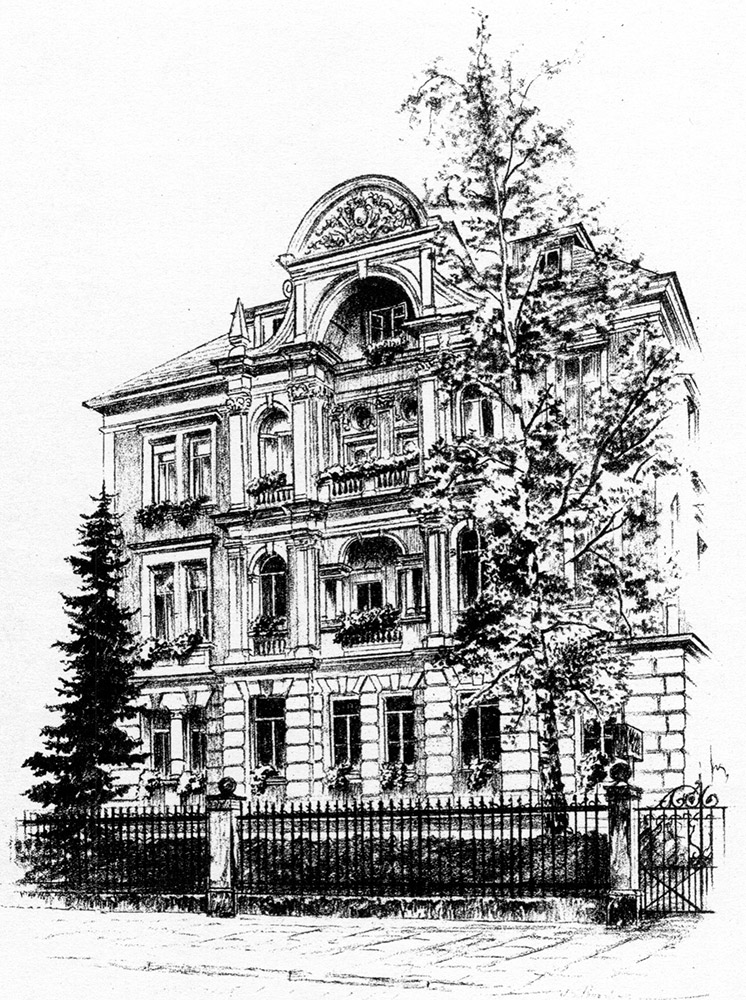 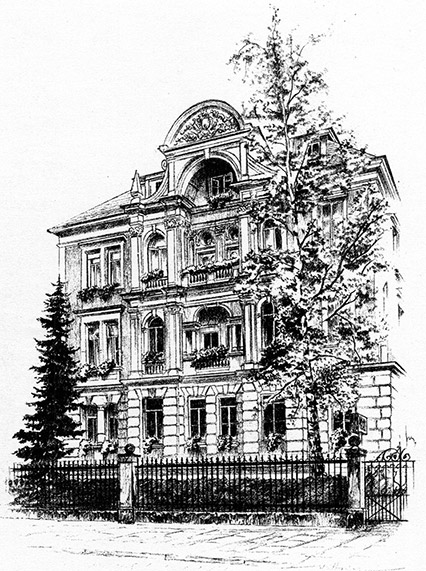 The beautiful building of the historic Hotel Uhland was constructed by Franz Kil in 1889. Just next to the Theresienwiese, in walking distance to historic city and central station, he created an architectural gem in the neo-renaissance style. Since then, the splendid front of the registered historic monument delights strollers and hotel guests alike. Since 2004, our Hotel in Munich annually receives a special award at the floral decoration city competition. For renovating the historical front, Hotel Uhland received the facade price of the City of Munich two times.

In this representative building, Hotel Uhland was founded in 1955. For visitors who want to book a room in Munich downtown close to Oktoberfest, Hotel Uhland has been an insider tip ever since. While Hotel Uhland has reinvented itself many times since then, regular guests keep on coming back. The charm and cozy atmosphere of our inner city hotel – but also the friendliness and courtesy of our service – have outlived the decades.

For renovating the historical facade, Hotel Uhland has received the facade price of the City of Munich twice.

Since 2004, we have been awarded with the special price at the city floral decoration competition every year.

for your stay at Hotel Uhland in Munich

In addition to technically necessary cookies, this website also uses cookies that are generated by external services and that save your preferences or whose purpose is to improve your user experience. You can find more information on this and your rights as a user in our privacy policy. Click on „Yes, I agree" to accept cookies and visit our website directly. Under "Individual cookie settings" you can decide for yourself which categories you want to allow. Please note that based on your settings, not all functions of the site may be available.

In addition to technically necessary cookies, this website also uses cookies that are generated by external services and that save your preferences or whose purpose is to improve your user experience. You can find more information on this in our privacy policy

Click on the different category headings to find out more and to make your individual settings. Note that blocking some types of cookies may impact your experience on our websites and the services we are able to offer.

We also use different external services such as Google Webfonts and Google Maps. Since these providers may collect personal data like your IP address, we enable you to block them here. Please note that this can severely impair the functionality and appearance of our website. Changes will take effect once you reload the page.